A Night to Remember

This years’ winners will be announced at the 25th UK National Contact Centre Awards on Monday, 21st September at The Brewery in London.

Our gala dinner event is being held at The Brewery, London’s premier venue for UK and International awards events on 21st September.

Travelling to the Brewery by public transport is quick and easy.  It is close to Liverpool Street, Moorgate and Barbican stations.

The Brewery occupies the site of the former Whitbread brewery in East London. In 1750 Samuel Whitbread, having bought property in the area, transplanted his operations to Chiswell Street from two smaller breweries in Old Street and Brick Lane.

Within a few years Whitbread’s brewery had become a vast operation, its sheer size making it an attraction worthy of royal visits. George III, Queen Charlotte, Queen Elizabeth II and Elizabeth the Queen Mother all visited the site. Brewing on the site continued until 1976, the last tanker pulling out of the South Yard on April 13, bringing to an end a 225-year era. 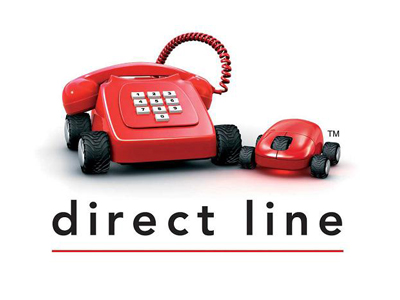 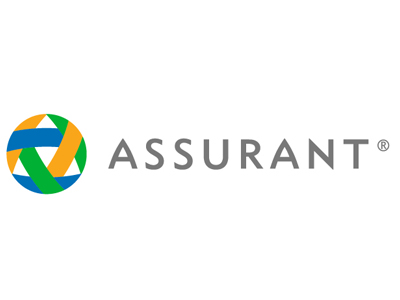 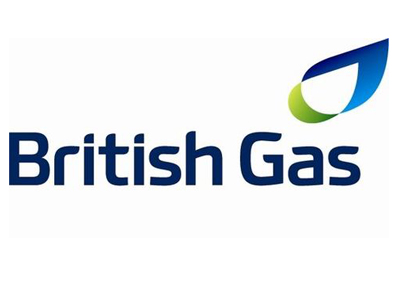 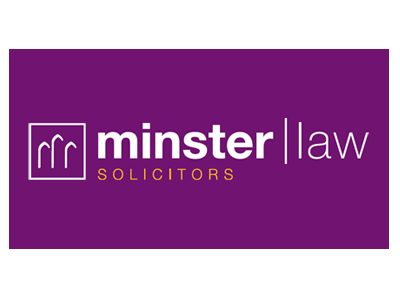 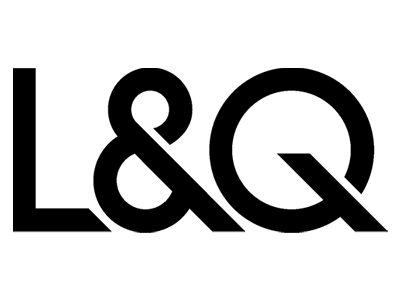 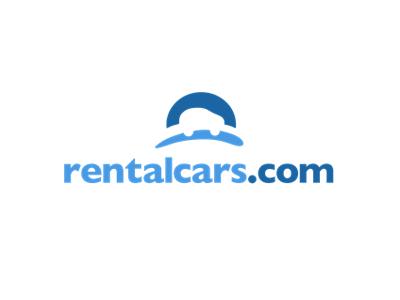 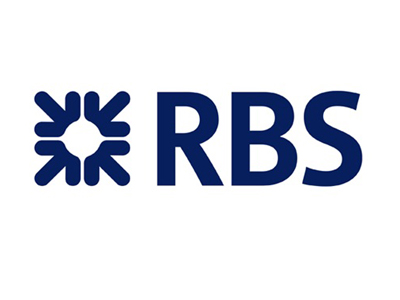 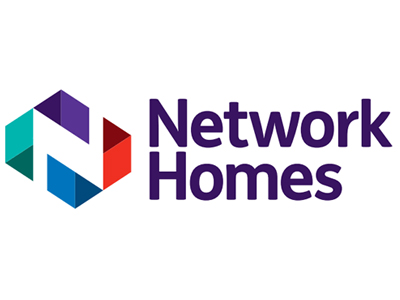 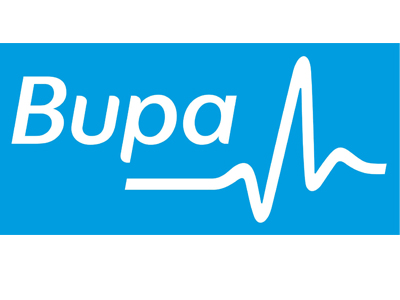 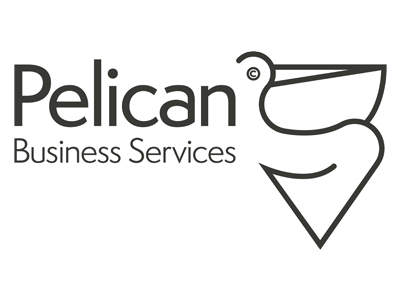 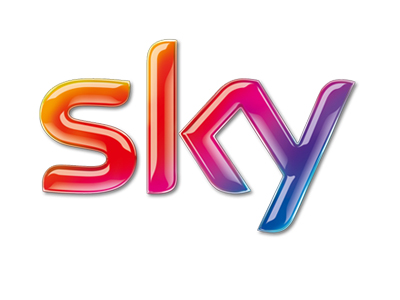 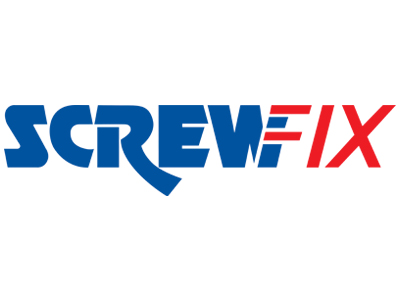 Myself and the team had an outstanding evening and the icing on the cake was winning silver in our first ever submission. Could not be prouder as are the wider teams at home

Thanks – a fantastic night had by all – it is by far the most exciting & genuinely the most happy awards evenings I have been to. (and that’s quite a few)!

The night was amazing. Very well organised and the food was great!

First, I wanted to thank you for organising what was a superb night, the team were in awe of the venue, the food & the vibe.

It was an absolute privilege to be nominated and to attend the awards, to actually win was a truly, truly great experience 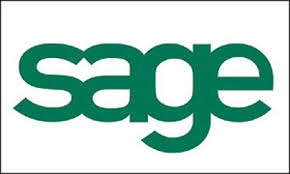 The UK National Contact Centre Awards 2020 Virtual Ceremony will take place at 7pm on Monday 21 September 2020. Register to attend below:

The UK National Contact Centre awards, in their 25th Year in 2020, are the longest established contact centre awards in the UK.

To find out more about the benefits of sponsoring this prestigious industry event, contact Jackie Pringle on jackie@ccma.org.uk.